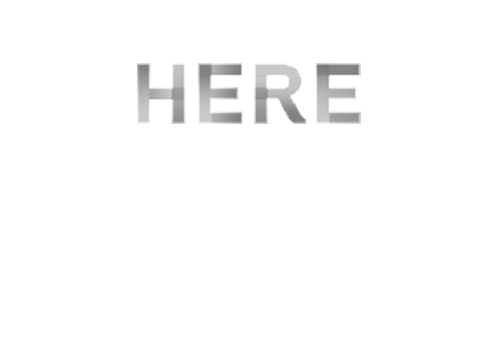 HERE Arts opened its 2018–2019 season with the commissioned world premiere of Soundstage, a live theater and film hybrid created and performed by HERE resident artist Rob Roth alongside his on-film counterpart, actor Rebecca Hall. Soundstage is an audio and visual poem that meditates on the concept of the artistic muse. Through a queer lens, Soundstage creates a haunting world where sound, time, gender, and fantasy transform. It uses original text, songs, and the language of cinema to create a voyeuristic theatrical experience, inviting the audience to observe the private world of two characters that possibly exist in each other’s imagination.

Soundstage employs a live camera and dolly system that uses interchangeable film lenses as it moves around the stage. Over the course of four episodes based on the colors of Alchemy (yellow, red, white, and black), this mysterious film crew captures intimate details of the performance as the two characters begin to merge into one. These characters live in an ambiguous, pre-internet era: a time before the gay rights movement, during which one’s true persona could only take shape within personal and hidden spaces.