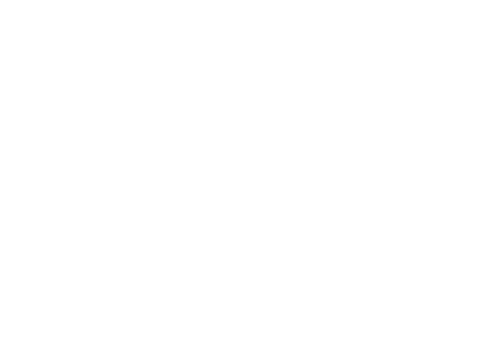 Client: The Museum of Art and Design

“Screen Test is the award winning devastatingly beautiful collision of video installation and rock show, conceived and directed by Rob Roth with the band Theo and the Skyscrapers. It began in 2004 at PS122 and developed through several incarnations to its final version in 2008 at Abrons Art Center where it was captured on film. The film version premiered at The Museum of Art and Design in 2010.

Influenced by mythology, Hollywood of the 1950s, and the modern ‘War on Terror”, the entire performance investigates feelings of confusion and longing that drive the subject to a transformation; showing how in order to escape the social and political constructs of the outside world, one must be able to transcend physical and mental states to become something sublime.

The custom soundtrack performed by Theo and the Skyscrapers hinges the piece together as it flows from melodic to assaulting while lyrically echoing themes of loneliness and paranoia, playing out on a 1950s Hollywood soundstage. With anger and humor, the performance raises questions of what is artificial, what is real and what role fantasy plays in survival.

Directed by Rob Roth, Music by Theo and the Skyscrapers, Costumes by Todd Thomas, Lighting by Ben Kato, Set Design by Ready Set, Choreography By Vangeline.”