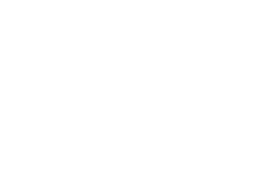 Craig’s Dream is an ‘alternative cabaret’ piece created and performed by artist Rob Roth. His mysterious canine character, Craig, is a damaged, fragile, mute creature who finds his only form of communication to be through music, along with a heavily-relied upon bottle of whiskey. Craig performs songs from the 1980’s New Wave genre reinterpreted as melancholic requiems for his own lost innocence and dreams.

Craig has appeared in a diverse collection of venues and media projects from Irving Plaza to The Plaza Hotel as well as in film and photo stories. Where Craig might show up next—to serenade a crowd with his heart-felt laments of dreams long lost—cannot be guessed, but he is always greeted with love.

Directed and performed by Rob Roth